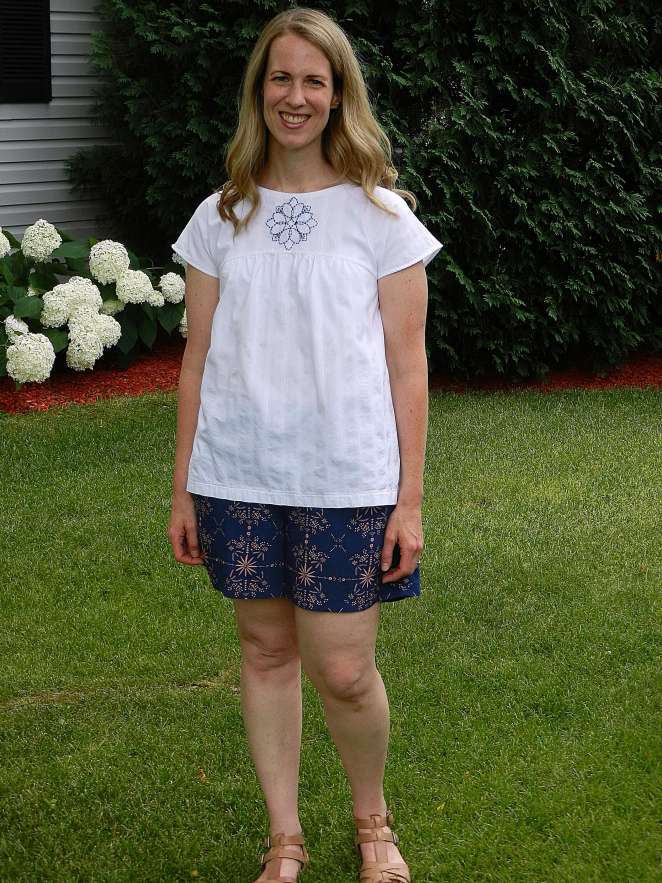 Hi! I’m back with some more #simplesummersewing. I have had my eye on the Whitney Deal Ryan top since it first got added to the Indiesew shop. I love the silhouette and I had visions of making a white version with embroidered accents, similar to this top. 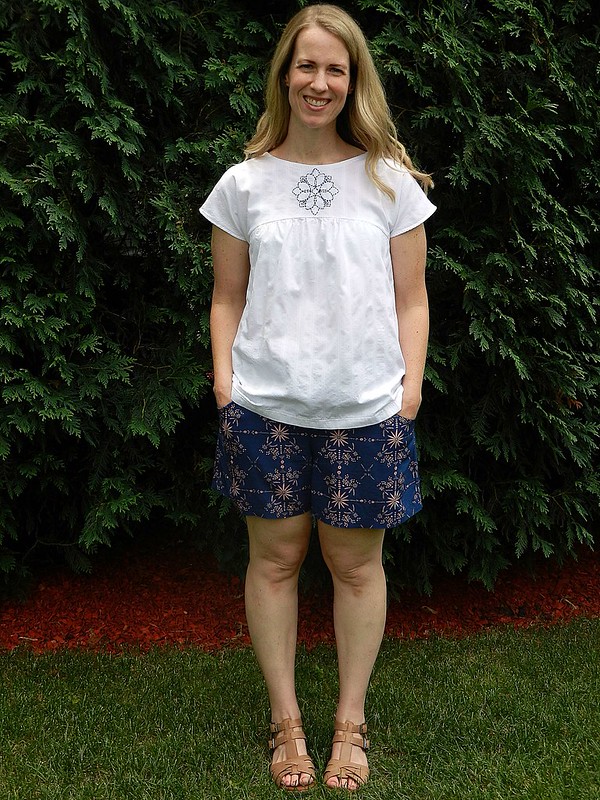 As you can see my finished top is light on the embroidery, but I’m really chuffed (can I use this word as an American? I love when the British people say it so I thought I’d give it a shot.) with how it turned out. I was hesitant to do a huge amount of embroidery until I knew if I liked the fit of the shirt and *GASP* I didn’t make a muslin of this one. I can’t remember the last time I just decided to wing it on a woven shirt. 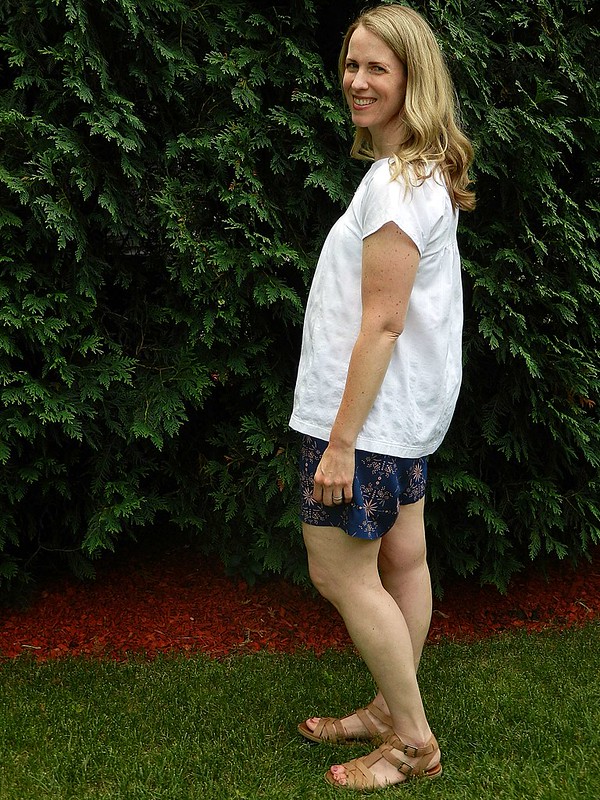 I made a size Medium graded to a Large. A minor complaint I have with Whitney Deal patterns is they go by bust size and don’t give finished measurements for other areas, like hips. As a person with substantial hips I really rely on that info when deciding on what size to make. I measured the flat pattern at bottom of the shirt and felt like there would be enough ease in the size L. I felt nervous the whole time I was making it that maybe I should have graded to an XL but it fits just fine in the end. 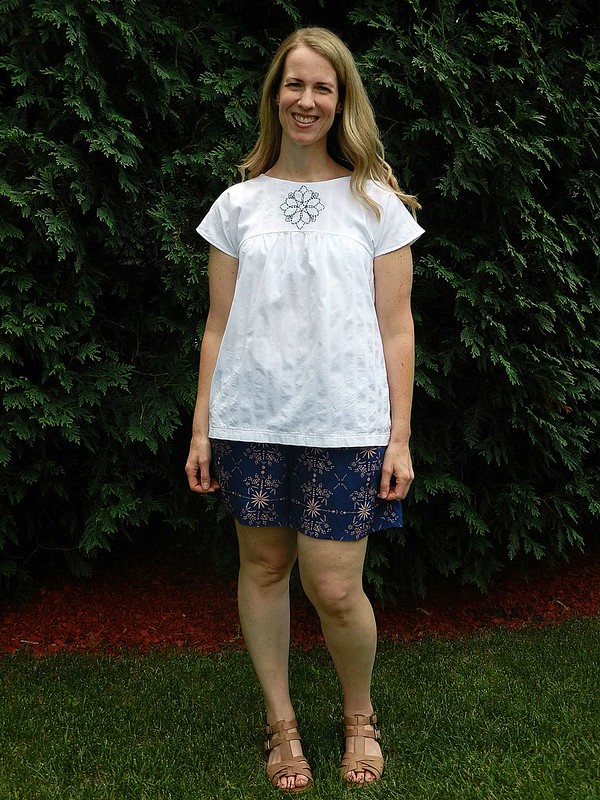 My fabric is a very lightweight cotton lawn that I got from Mood last year. It has stripes woven into the fabric and turned out to be more sheer than I remembered, so I underlined the whole top. I was able to line up the stripes on both layers so they really stand out on the finished top. 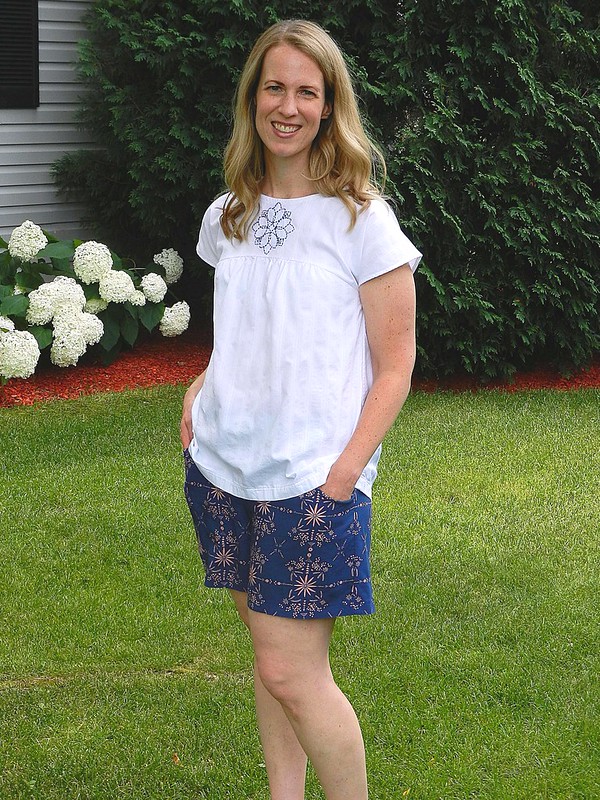 I searched around on the google for sashiko embroidery patterns and found this design on pinterest. I traced the design on to some tearaway stabilizer that was really supposed to be used for machine embroidery. I did a simple running stitch through one layer of the front yoke and the stabilizer. It was great to stitch through the stabilizer but it wasn’t really easy to get it off without stretching out some of the stitches. I probably would not do it this way again, especially not on such a lightweight fabric. 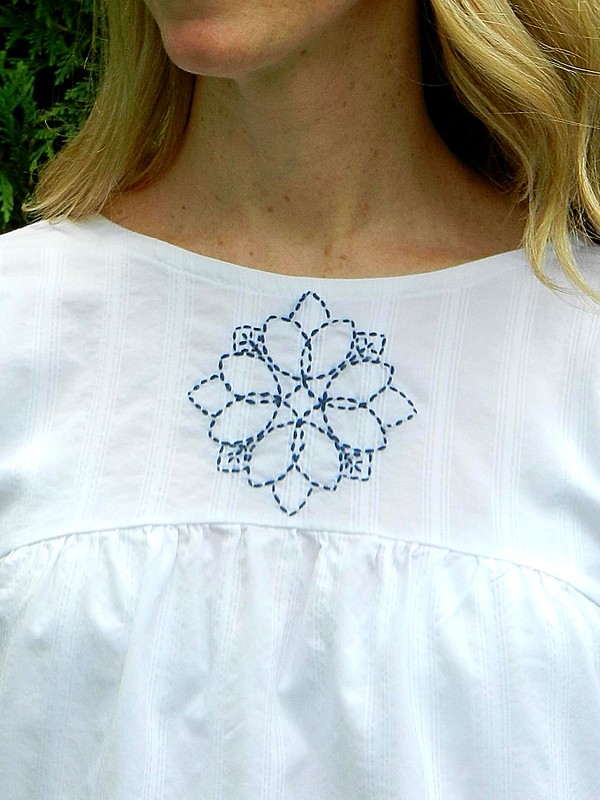 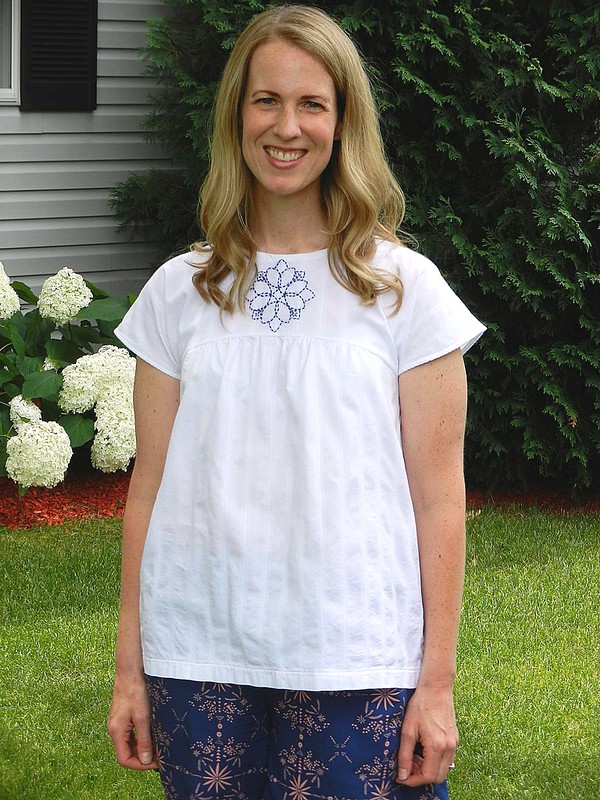 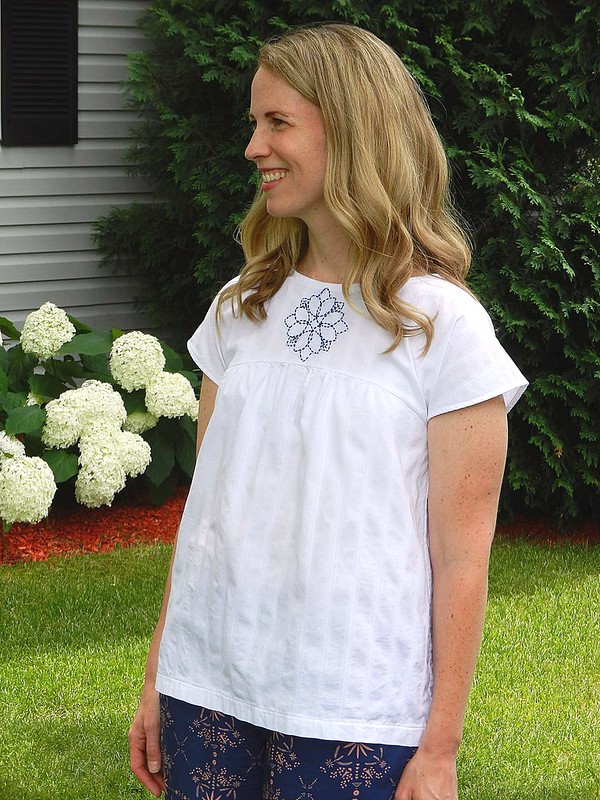 I decided to shorten the shirt by 2″ once I tried it on and I used a little bit deeper hem than the pattern calls for. It was more of a tunic length and I like this length better for wearing with shorts or jeans. I am very happy with how this top came out and I’m already thinking about making another one. The top doesn’t take a lot of fabric, so I was thinking it could be a great candidate for my first foray into sewing with silk. 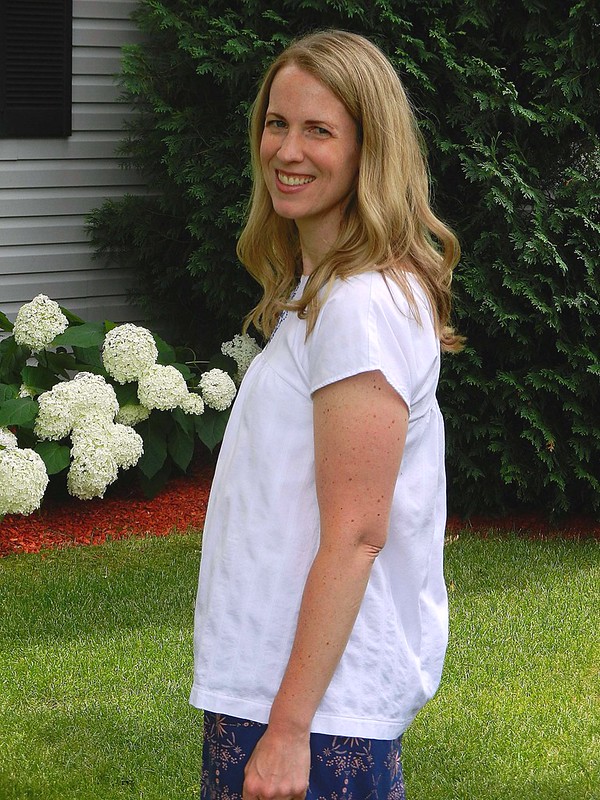 Do any of you have experience with sashiko embroidery? I would love to get some real supplies and try to learn the actual technique eventually, but for now I will enjoy wearing my rendition on my fun new shirt.

p.s. The Ryan top pattern was provided to me since I am part of the Indiesew blogger team. All opinions are my own. 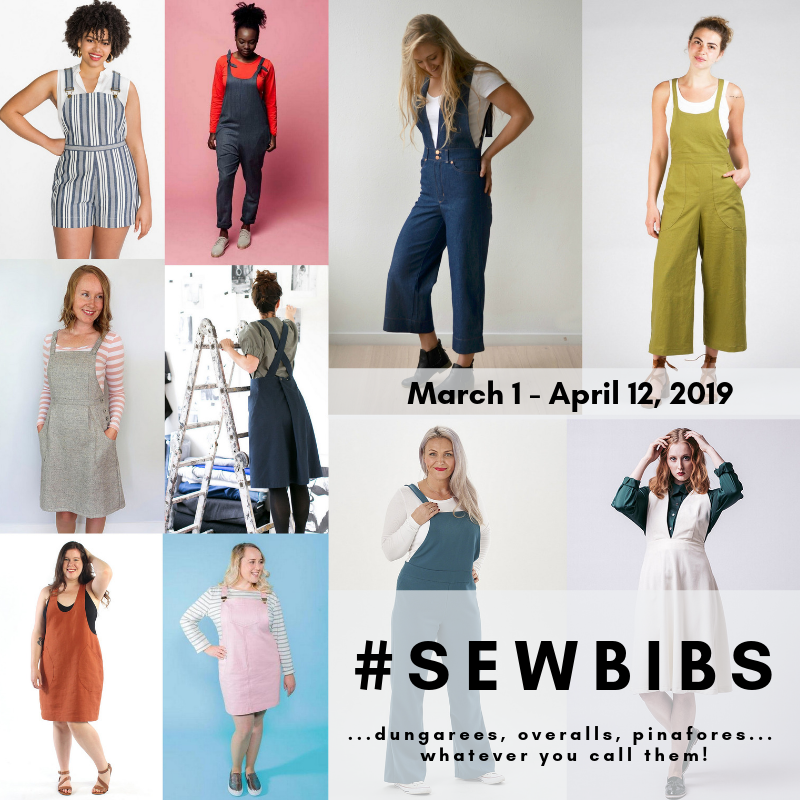